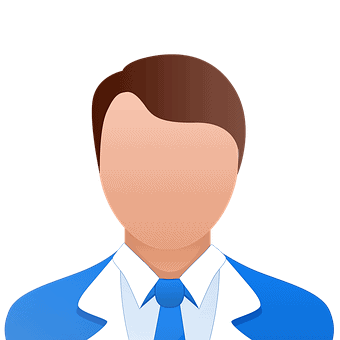 Ahamba Ifeanyi Solomon was born into the family of Late Mr Onukafor, David Ahamba, a native of Umuajala, Chokoneze, Ezinihitte Mbaise LGA, Imo State. Mr Ahamba, I.S, was born into a Christian home, and he has maintained that Christian life till date. He started his primary school in 1997 and finished. He started his secondary school in 2002 and graduated in 2008, with Ekcela International Secondary School, Aba, Abia State, where he sat for his SSCE in May/June 2008. He joined the Federal University of Technology, Owerri in 2010 for his University studies, where he was admitted to study Animal Science and Technology. He graduated as the top of the class in the 2014/2015 graduating set, with a First-class Honors. After his NYSC in 2017, he immediately enrolled for his M. Sc. Studies in his alma Mata, where he specialized in Animal Breeding and Genetics. On February 27, 2019, he was appointed as a Graduate Assistant in the Department of Animal Science and Technology, FUTO.

Animal Breeding and Genetics using Molecular Biology and Biotechnology tools. Also the use of bioinformatics in Animal breeding and wildlife conservation.